At the end of last month I took part in a twenty four hour performance/exhibition/opening called Mill24.  Over the time, as a loose investigation into entropy, I recorded sounds, made an induction coil, drew pictures, took photos, experimented with new ways of making sound and gave a live performance. 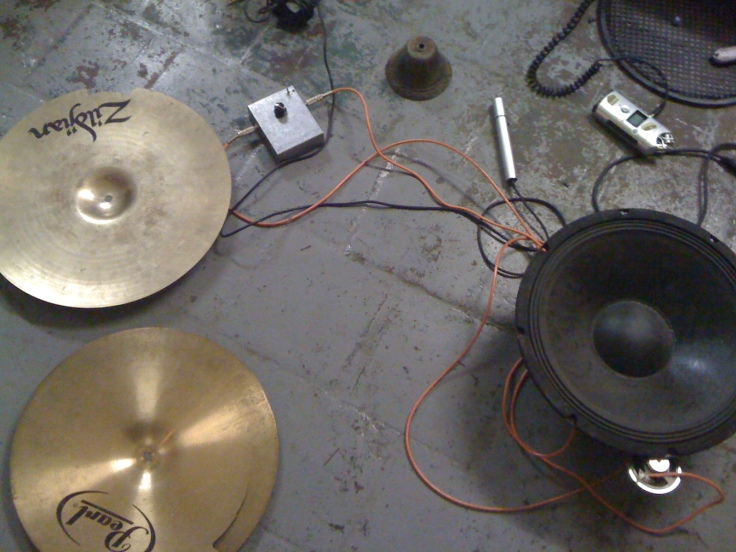 I documented my activites on a new blog: http://grahamdunningmill24.wordpress.com where there are pictures, sound recordings and sketchbook scans.

There are still a few bits to upload (my internet connection failed in the last few hours) and I’ll be adding those later in the week. There’s also likely to be more documentation in the form of video footage and a catalogue, which I’ll keep up to date on both blogs.

One thought on “Mill 24 documentation and evidence”