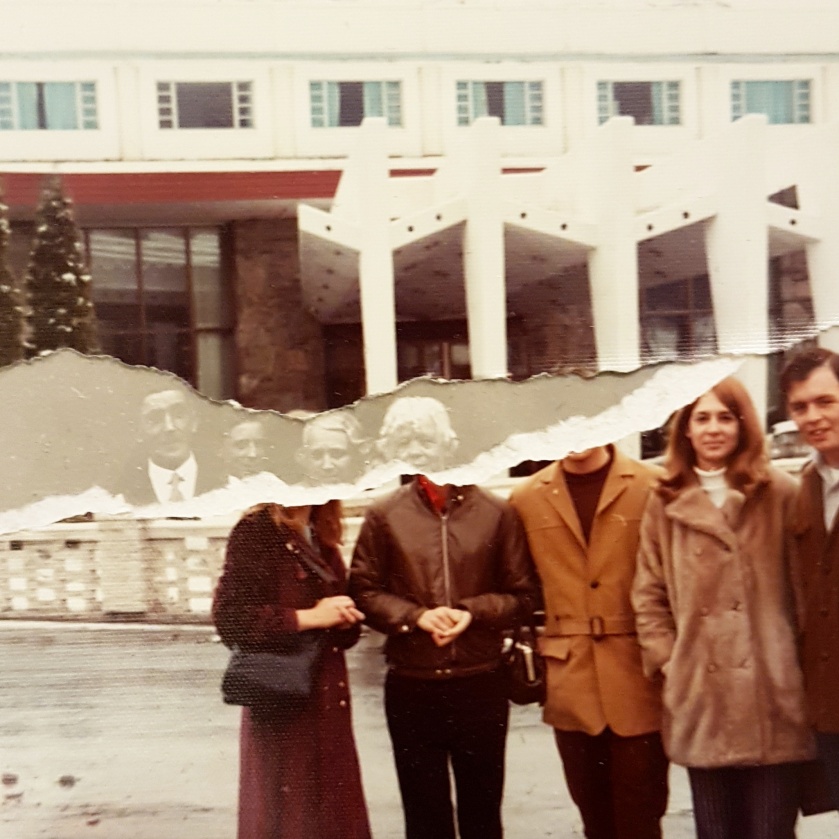 Structured Disasters have invited me and Angharad Davies to play an improvised set at Milton Keynes Gallery on Saturday 7th, for an evening of music called The Majesty of Errors. Full details below. Tickets via the gallery, here.

Graham Dunning is self-taught as an artist and musician having studied neither discipline academically. His live work explores sound as texture, timbre and something tactile, drawing on bedroom production, tinkering and recycling found objects. He also creates visual work, video and installations drawing on these themes.

Angharad Davies is a Welsh violinist working with free-improvisation, compositions and performance.  Her approach to sound involves attentive listening and exploring beyond the sonic confines of her instrument, her classical training and performance expectation. Much of her work involves collaboration. She has long standing duos with Tisha Mukarji, Dominic Lash and Lina Lapelyte and plays with Apartment House, Cranc, Common Objects, Richard Dawson’s band and Skogen. She has been involved in projects with Tarek Atui, Tony Conrad, Laura Cannell, Jack McNamara, Eliane Radigue, Juliet Stephenson and J.G.Thirlwell. She has released records on Absinth Records, Another Timbre, Potlatch and Confrontrecords. Her album Ffansion | Fancies was voted in the top 12 albums for Radio 3’s Late Junction.

Crush!!! was formed in 2010 by Sonic Pleasure (Flute, bricks, masonry and tools) and Mark Browne (Saxophone and collected objects – broken glass, percussion, whistles, game calls and bones) and later joined by Ian MacGowan (trumpet). The group’s improvisational approach emphasises the contrast between the use of traditional instruments and the other sound sources deployed. Sonic Pleasure is famed for the reduction of her instruments to dust by the end of the performance. Ian plays the trumpet in an extraordinary manner. Mark’s sense of bathos encompasses both the virtuosic and the inept.

First time duo between ambient guitar wizard behind Glockenspiel and an idiot basher from Lust Rollers.